With big-budget Hollywood movies producing humdrum brand partnerships that leave consumers wondering ‘why’ or not caring at all, we knew we could do better and create a uniquely Porsche experience with one of the most storied movie franchises in film history: “Star Wars.”

The Porsche and “Star Wars: The Rise of Skywalker” partnership focused on building authentic connections between these two brand visionaries and their shared belief in design.

Through “The Designer Alliance,” an online series hosted on WIRED, we brought together designers from Porsche and Star Wars to do something now movie and brand partnership has done before, design a spaceship.

To help excite fans for the project, we released a series of teaser social spots highlighting our shared design “parallels.”

Led by the Executive Creative Director of Lucas Film, Doug Chiang, and the Head of Porsche Design, Michael Mauer, “The Designer Alliance” team worked together in Germany and San Francisco over the course of six weeks to design and create a Porsche-inspired spaceship. Along the way we captured and shared the entire the process on website hosted by WIRED.

Fans of both brands went crazy and the content became the most watched YouTube videos in Porsche history. Twitter activity jumped 416% as more episodes and content was unveiled in the lead up to a 12-minute video that revealed the final creation.

Built on a mutual respect between two iconic brands, “The Designer Alliance” resulted in a entirely new type of brand partnership–one unlike the world, or galaxy, has ever seen. 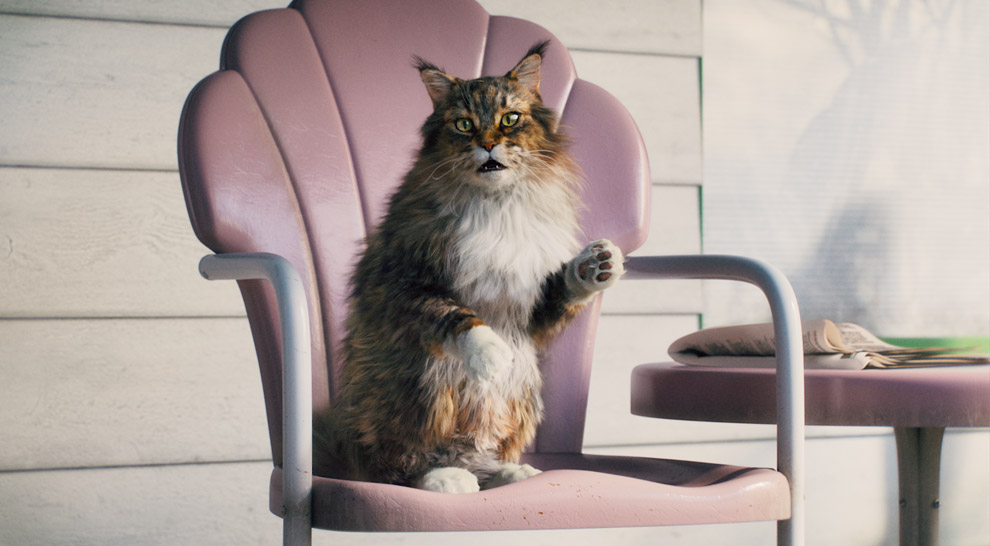 Cats care. About other cats. 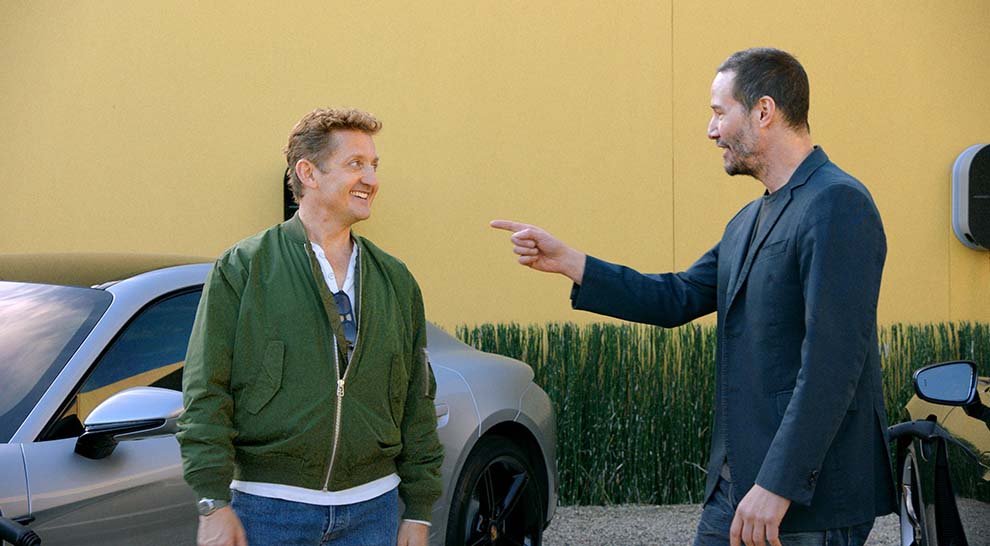 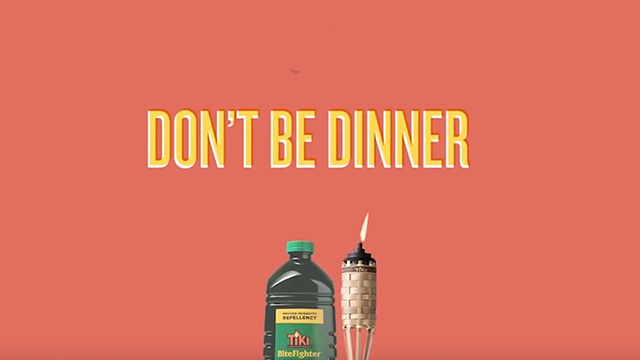