This year, the Webby Awards received nearly 13,500 entries from the around the world. Nominees reflect finalist in the top 10% of all entries and now competes for the two awards: The Webby Award and The Webby People’s Voice Award.

The Webby People’s Voice Award is voted on by the public. You can vote for Porsche x Star Wars from today April 20th to Thursday, May 6th, at 11:59 PM/PST. 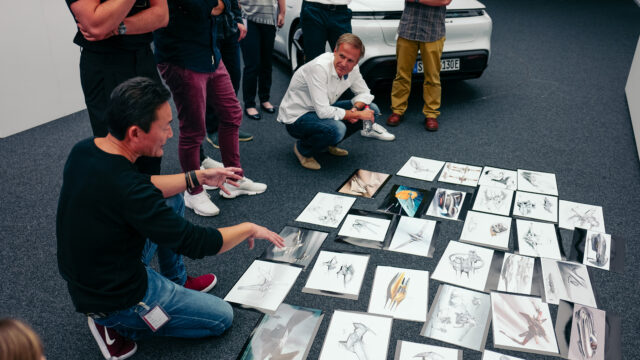