Since emojis have been the topic du jour lately, we thought it would be fun to see how people are using them to communicate on a day that drives a lot of social media conversation, Black Friday. With the Tears of Joy emoji declared the 2015 word of the year by the Oxford Dictionary, perhaps it should be no surprise that it was also the top emoji used on Black Friday from a sample of Tweets and Instagram posts we analyzed.

To start, we flagged posts that contained #BlackFriday, “Black Friday,” and different permutations of the words Black Friday. Then, we counted the frequency of emojis in each post.

First, we found that Instagram users have a wider emoji vocabulary. Instagram had 677 total unique emojis used, versus Twitter which only used 546 unique emojis. But, let’s look at some more findings about the top 5 emojis and how they were used: 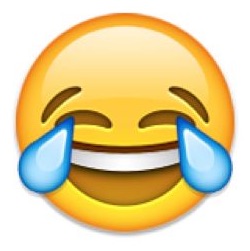 Consumers used the Tears of Joy emoji to express humor about Black Friday.

A video also went viral of a retail store stampede and woman snatching a box from a young child. As you will see, the Tears of Joy emoji may have been used here to express a bit of darker humor. While the authenticity of the video is in question. it was referenced throughout the day. 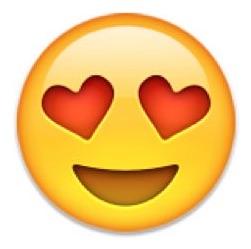 Was used to express the love of Black Friday, the sales, or the cash users will make working on Black Friday.

On Instagram, users ventured outside of basic facial emojies and into objects and verbs (presents, trees, explosions, etc). 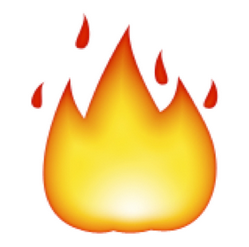 The fire emoji was used to express that items people wanted or bought were hot. It was also used by some retail employees to express their own sales.

J. Cole and Kendrick Lamar dropped a mixtape on Black Friday, titled Black Friday. People were excited about the song, it was HOT. 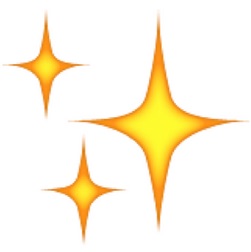 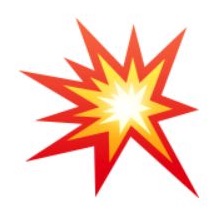 The stars and firecracker were both used by retailers more than consumers.

And, that brings up one more point, in comparing sample data from last year to this year, many more brands included. In fact, it seems that consumers tweeted less about Black Friday on Black Friday (including late Thursday afternoon/evening posts).

Sales did slump this year so, this dip in consumer participation on social media tracks. Black Friday Sales were less of a day-of event (so less reason to post?) with many retailers announcing sales early and consumers picking online shopping over instore.

We pulled in a random sample size of tweets and Instagram posts from the public APIs of both Twitter and Instagram. We extracted emojis from the text for frequency analysis. We also clustered the text and images using both the K-MEANS and DBCAN cluster methods for context analysis.