I was still washing the barbecue sauce off my go-to Fourth of July “Git-R-Done” shirt when I began to smell the fake blood and pumpkin spice. Halloween already?

This time of year always sneaks up on us, so I’ve prepared some last-minute Halloween costume ideas for unprepared advertising/communications professionals everywhere.

Also, prepare yourself for the ultimate horror – a PR person (me) armed with a Wacom tablet.

According to a recent C-K study, 16 percent of adults surveyed own and use a fitness band, and one in five plan to purchase – led by the tech-savvy Millennial age group. You probably have a co-worker who takes the long way to get their steps in on the way to their third iced coffee. Although these fitness bands help collect behavioral data, optimize health and increase productivity, 35 percent of users find them too controlling. Use this to your advantage by being your favorite wearable technology this Halloween, and keep your friends on a strict schedule. It’s time to go to your next party! 15 more steps to ordering you another drink at the bar! It’s not bossy, it’s structure. For more research on this constructive costume idea, check out C-K’s look at the evolving role of wearable technology in our lives. 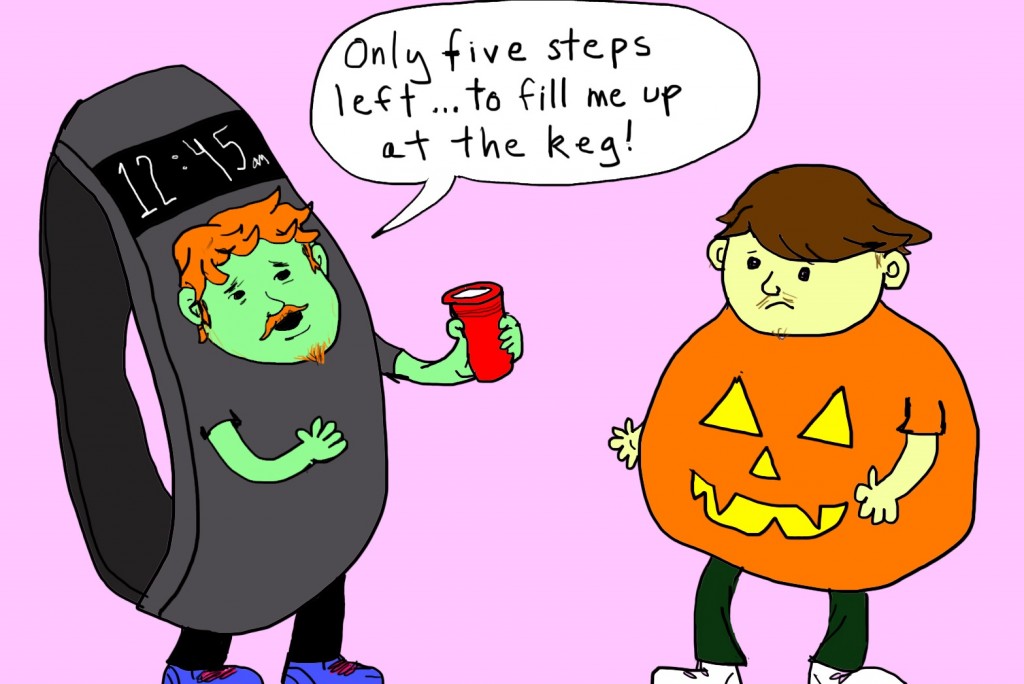 From brands and publishers crafting content for the “Discover” feature, to the hilariously disturbing new selfie filters (spontaneously vomits rainbow), Snapchat is having a huge 2015. With an ever-expanding user base and new opportunities for brands on the horizon, Snapchat CEO Evan Spiegel is going as a happy man this Halloween…and every other day, for that matter. At the core of the app is the idea of ephemeral content, photo and video that has a short, self-destructing shelf life before disappearing, creating a natural sense of urgency to engage among users. Snapchat is the perfect costume for any Halloween partygoers who enjoy the act of “ghosting,” the “Irish exit,” or whatever term you want to use for leaving without saying goodbye. You’re here for a limited time, and why bum everyone out with long, drawn-out goodbyes? Best of all, no screengrabs. 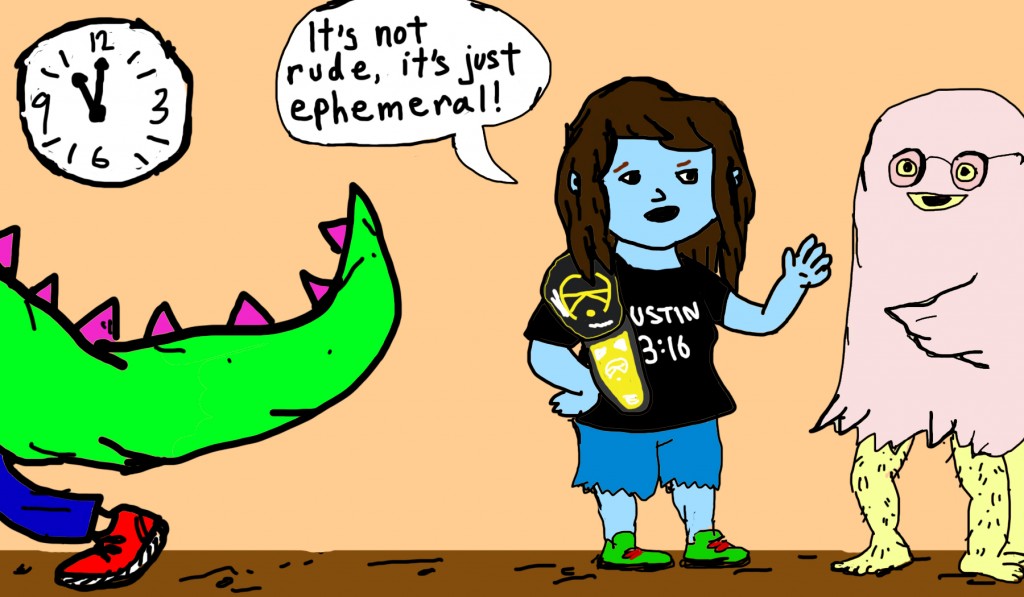 When Apple announced that its new mobile OS would support ad-blocking tools in Safari, it was as scary as Friday the Thirteenth and Nightmare on Elm Street combined to some marketers. Now that this change has arrived, the digital ad industry must adapt and find new ways to reach the fresh, delicious eyeballs of its target audiences. Some alternatives include ads with built-in rewards, native content, and the creativity to find effective, meaningful storytelling in burgeoning digital mediums. Use the blocking software to your advantage on Halloween. Block the line to the bathroom or the line to the candy. Maybe most importantly, block out the haters. It’s your night, don’t let anyone intrude on it. 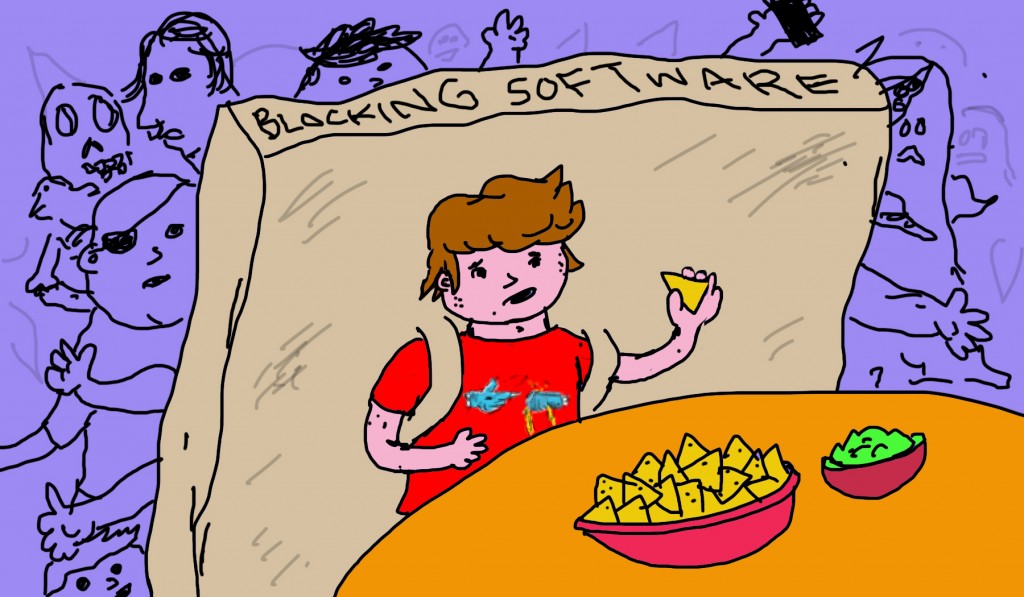