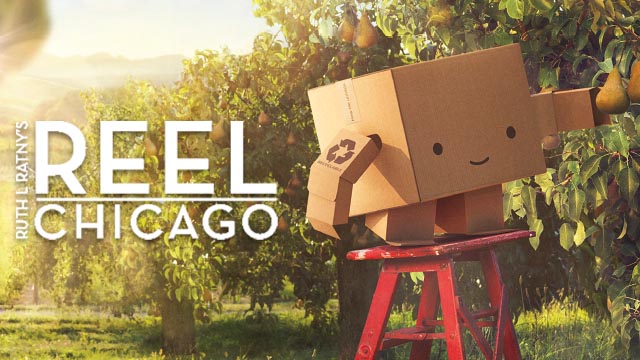 Thrilling adventures with boxes and paper.

Carbon, Whitehouse Post, and Cramer-Krasselt combined spy-thriller cool with cute-mascot warmth in a pair of spots for the Paper and Packaging Board that debuted in February.

Box Mission and Paper Pitch star a corrugated box and a ream of paper that spring to life during a home delivery and a corporate meeting.

Carbon conducted several test-runs of the scenes before fully developing the characters. According to a press release, the process ultimately “helped the client and agency understand everything from range of movement and physicality to the potential for emotional expression.”

According to Jim Root, VP Creative Director at Cramer-Krasselt, it worked.

“Carbon’s characters surprised us round after round with unexpected moments of humanity,” he explains. “Even the subtlest movements communicated so clearly. We are so proud of how these characters turned out and look forward to what we can do with them next.”

Carbon worked with Whitehouse Post — its sister company and next-door neighbor — from edit through animation, lighting, rendering, composite and color.

With parallel edits, puppeteering footage, and overlapping layers, Editor Matthew Wood “allowed everyone to understand the timing of the spots before the edits were locked and the animation began.”

As the project moved forward, Carbon’s team of animators provided updates of the characters that, according to Carbon Chicago Managing Director Phil Linturn, ultimately looked “as if (they were) captured in-camera.”

“It was immediately clear to everyone involved that these characters were not cartoons,” he says. “We were tasked with creating 100 percent believable characters that genuinely belonged in a variety of scenarios where paper and packaging naturally exist.”