On the first day of SXSW, I attended Lerer’s Theory of Media Evolution and Digital Marketing in the Age of Influencers.

Without going all the way back to the beginning of broadcast television, I saw a slide that is a great reminder that what is now seen as traditional and established was once just another punky startup:

And then 20 years later, oh dang… layoffs. What did you expect, the title of this blog post includes the word “evolution.” 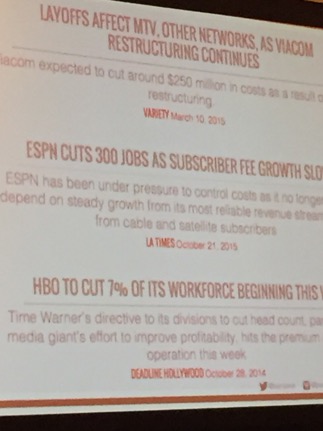 But this next slide tells the bigger story: 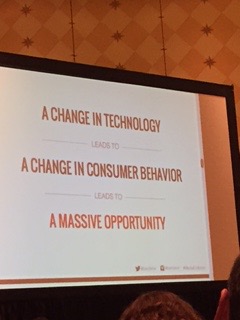 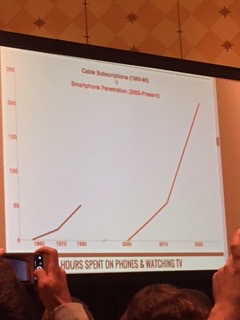 Oh sure, another slide about smartphone use. Seen that one before. But here’s where it starts getting interesting, because media in now entering the (ME)dia phase of this evolutionary arc.

We are in the era of using the selfie to sell. 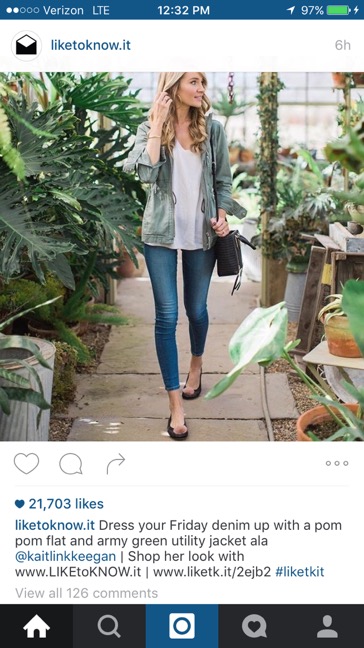 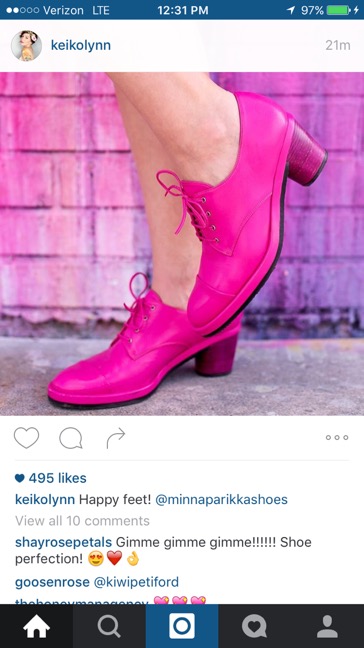 In 2016, all four major social networks announced plans to incorporate BUY buttons in their feature set, enabling consumers to make purchases without ever leaving the platform. Brands are scrambling to advance the user experience by integrating social into the commerce equation and vice versa.

YOU are now a (ME)dia company. And I like what you’re selling.