3 Unlessons for Actually Doing That Creative Project Outside of Work.

Pick whatever creative dream you want. Write a novel, make a movie, design dresses, make a record, whatever. And you know what typically happens between now and someday? You die. It’s true. I have read studies on this, and they all come to the same conclusion: Someday is not actually a thing. People have looked through calendars all the way out to 2078 and it’s not there. In fact, I think it’s a safe bet that someday is just a cover story for never.

And never won’t do. Because you have this vision, this story, this inexplicably large quantity of extra yarn in the attic. Something must be done. But there’s always an obstacle in the way, a mental roadblock that makes it all too easy to swap today for someday. And I’ll tell you what it is.

No, it’s not the hours we work, poor baby, that get in the way. Talk to a farmer about hours. Or your miserable lawyer friends. And it’s not the stress and ruthlessness of it, either. We work in chic places stocked with free food and dogs. In what other business can you have both a face tattoo and a job whose description isn’t murderer? No, for misfit toys like us, advertising is a great career.

But it does teach us things about the nature and nurture of ideas that can make it harder to accomplish the creative ambitions we have outside of work. So, if you want to ever start and actually finish that novel, it’s best to do some unlearning:

Forget words like proprietary and ownability, especially since ownability isn’t actually a word. But we use it all the time. We are obsessed with uniqueness. Freshness. Breakthough. The Thing That’s Never Been Done. That’s because we’re applying our creativity to brands. And brands need distance from each other. Brands need white space. But you, as an artist, don’t.

Warhol didn’t. Sturtevant definitely didn’t. Yes, those two were pioneers in appropriation. Both doing the exact same thing at the same time. In different ways, yes. But their sameness, their membership in a larger movement of like-minded and like-working artists, was a selling point, not an indictment. And I’ve just used the worst possible example to make the point. Hill Street Blues and NYPD Blue. Different actors. Same show. No one cared. We loved them both.

We’re in a fast business. And we make things that don’t last long. We’re trained to think in short periods of time. And then, boom, on to the next thing. That impermanence and need for speed apply ROI pressure that drives how we create and evaluate ideas. Everything gets viewed through the lenses of quick, efficient, doable, consumable and disposable. We compress, truncate, shorthand. All to cater to the short attention span, the fast load, the quick read, the first-to-market race.

That pressure spawned concepts like agile development and rapid design labs. And (ugh) testing. They’re smart ideas when you’re running a creative business for profit and attempting to “capture” a “target” that doesn’t want to be in your net in the first place. But your off-hours creativity doesn’t have to concern itself with any of that.

In fact, it needs time. It needs research, study, redoing. Over and over. I spent weeks researching military weaponry and the probable science behind many of the ideas in my serialized novel, The Kalelah Series. I rewrote the first book in the series, Lost Arrow, three times. Not just a tweak here and there. Wholesale rewrites. It took two years. I didn’t care. And neither did Finance. Or the client. Because there was no Finance and there was no client.

I won’t lie. After years and years of doing creative on demand and meeting quick turnaround deadlines, it was hard to get comfortable with the pace of writing a novel. Invest in a good chair. Get comfortable.

I have a personal rule that I’ve tried to teach many on my teams: If you think you have an idea and you can’t bring it to a satisfying and compelling articulation, like a script, in 45 minutes or less, you don’t have an idea. Kill it and search for something else. Move on.

That kind of cruelty makes sense when you’re running a creative-on-demand team. But it’s death for your personal project. Giving up is the secret to never finishing. Sure, it’s possible your idea does, in fact, suck and you should toss it. But you have to give it a whole different kind of chance to live than we’re trained to do at the office.

And who knows, you might actually do that thing you’ve been promising to do. Just don’t wait until someday. 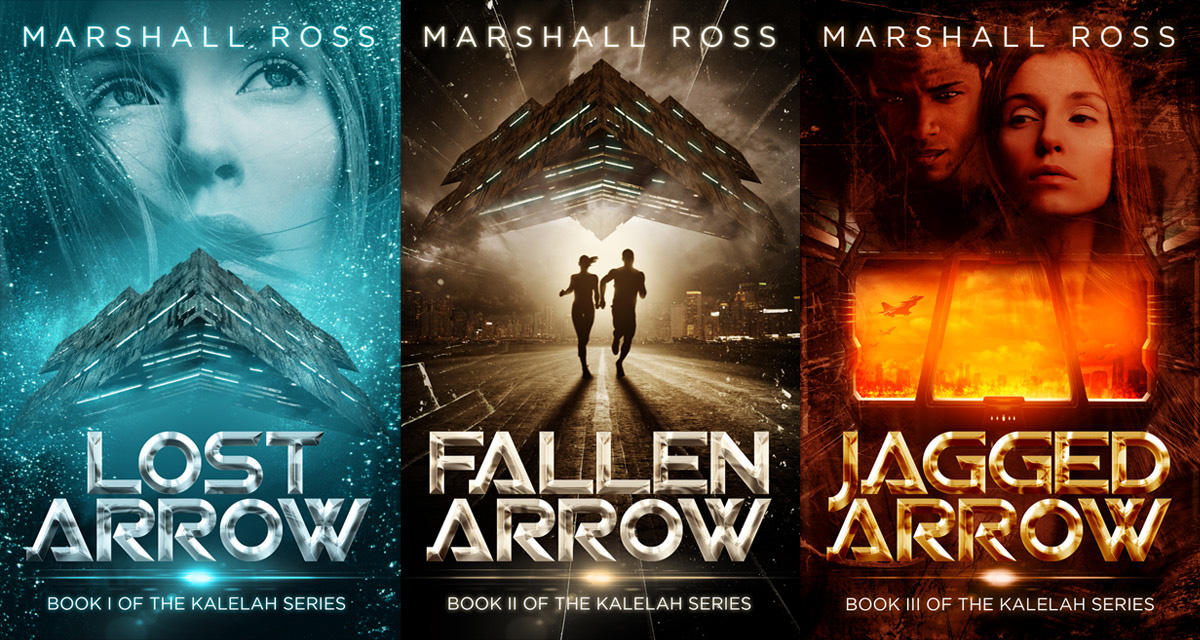